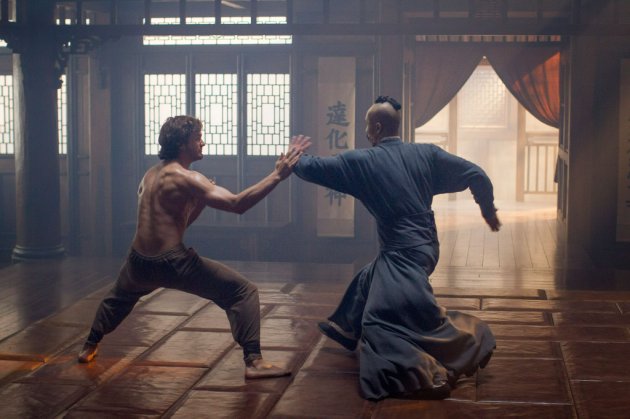 @VikRubenfeld when conceptualizing an idea 4 a pilot, how much of the world do you plan 2 include in the script? How 2 avoid narration dump?

This is an excellent question.

It’s a great idea to have a world that is far bigger than can be included in the pilot script. This leaves many surprises to be explored and developed over the course of the series. A couple of great current examples are SCORPION and MARCO POLO. 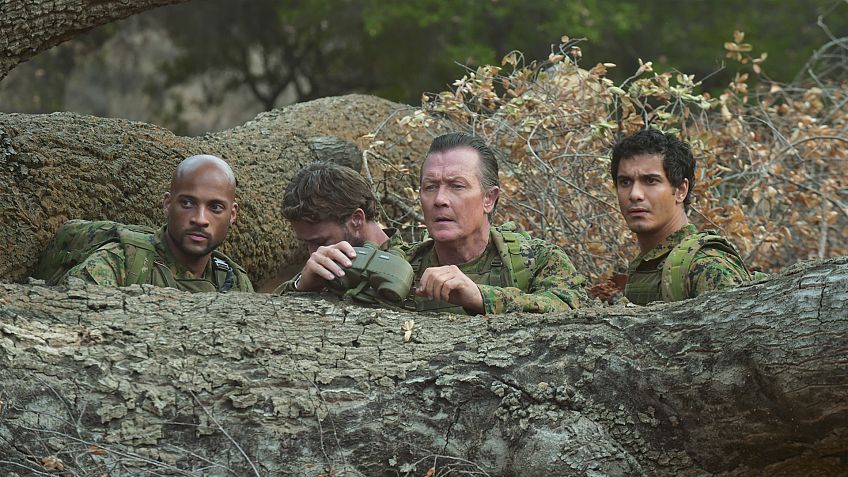 SCORPION builds it into their series DNA that, as much as possible, they will be in a different world every week. One week they’re saving a kid trapped under a mountain of rock near the ocean. Another week they’re working alongside our soldiers in the Mid-East. An episode after that they’re dealing with darknet hackers selling US state secrets. 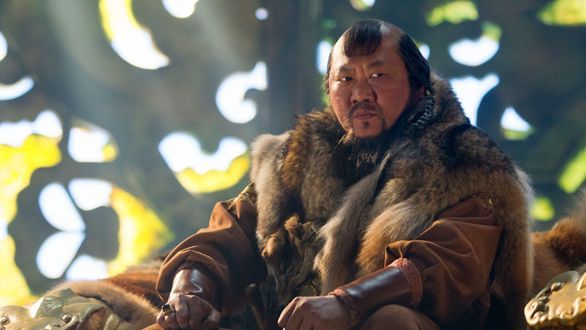 MARCO POLO, the Netflix series, deals with two dueling cultures—the Mongol and the Chinese. Most episodes devote about a third of the screen time to events in the Chinese walled city where the Song dynasty has taken refuge from the Mongols. Each episode reveals more of the people, locations, activities, and habits of these two worlds.

This also provides an answer to your supplementary question, “How to avoid narration dump?” There’s no need to tell the audience everything your series will ultimately contain. On the contrary—leave them waiting to find out!

In conclusion, when you are developing a series, it can be very helpful to have the world be a lot bigger than the pilot can contain.