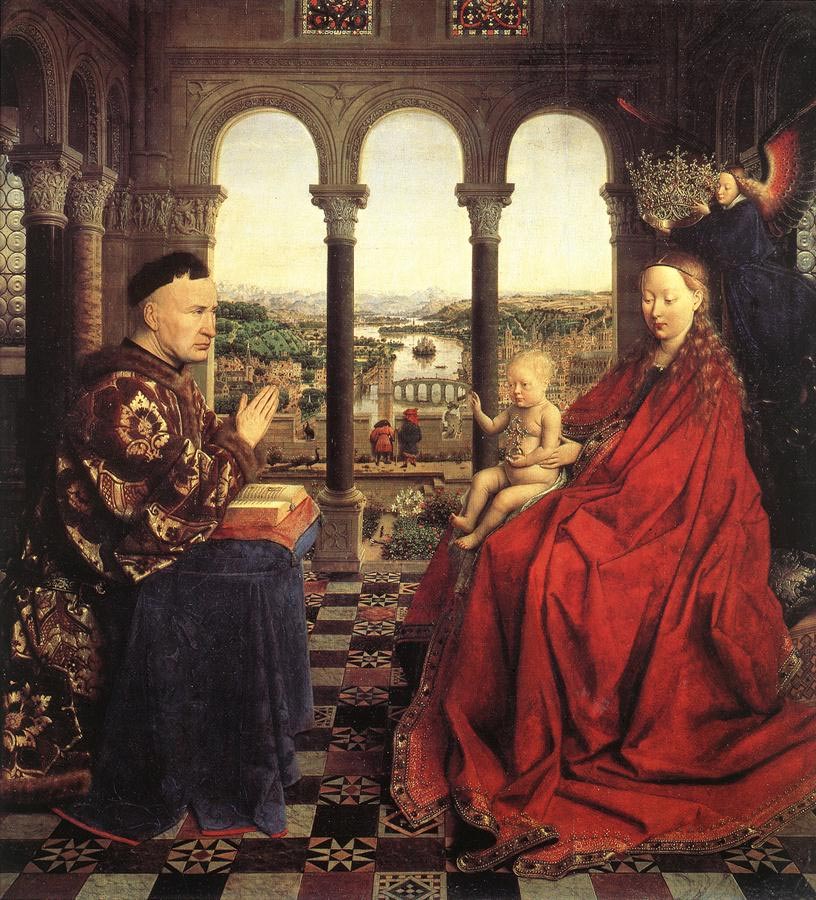 One Comment on “Emotional Insight About the Quest for Beauty in Life, from Painter Jan Van Eyck”