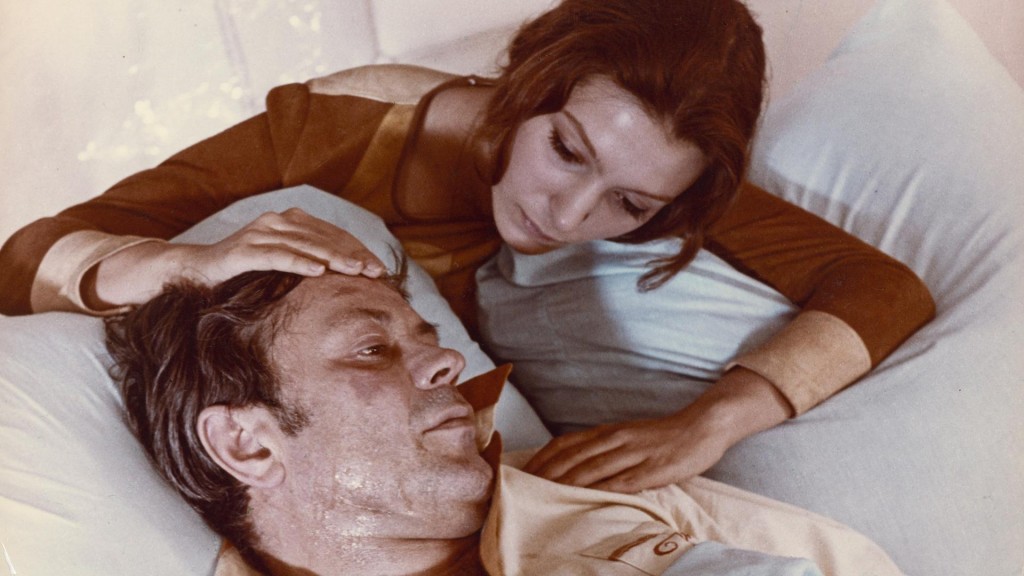 @littlemisszero @vikrubenfeld That's my problem, too. I have trouble with pacing my stories.

For purposes of this post, I watched Solaris (1972), which while being highly-regarded, is considered to be one of the slowest-paced films ever made.

This film is a great example of a slow-paced film that can still hold your attention. It is, as it were, relentlessly slow-paced. 🙂 Scenes can go on several minutes with the least dialogue or action of any kind.

So how is it able to hold peoples’ attention? It does so through the power of suspense. You are in suspense all the way through to find out:

From the standpoint of satisfying the audience, pacing is a matter of the author’s personal preference. A story can be as slow-paced as Solaris (1972), and still be highly-regarded, as long as it has suspense.

Thanks so much @VikRubenfeld for your insightful blog post Trouble Pacing Your Story.