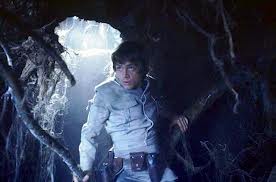 The Walt Disney Co. has acquired George Lucas’ Lucasfilm for $4.05 billion in a stock and cash deal. Studio plans to release “Star Wars: Episode VII” in 2015.